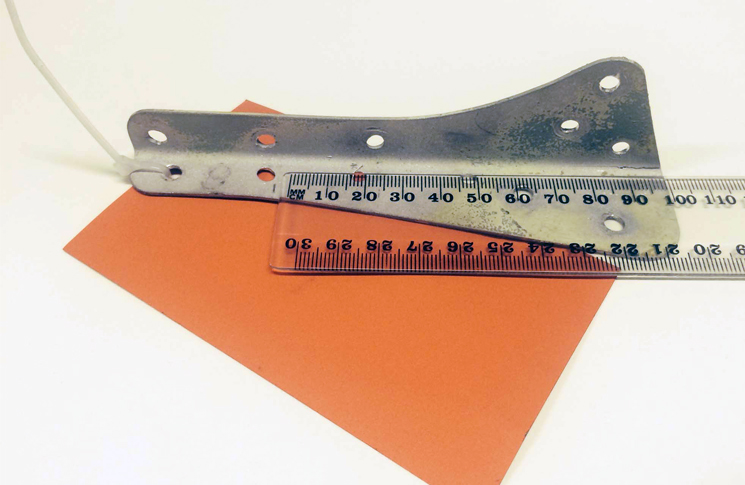 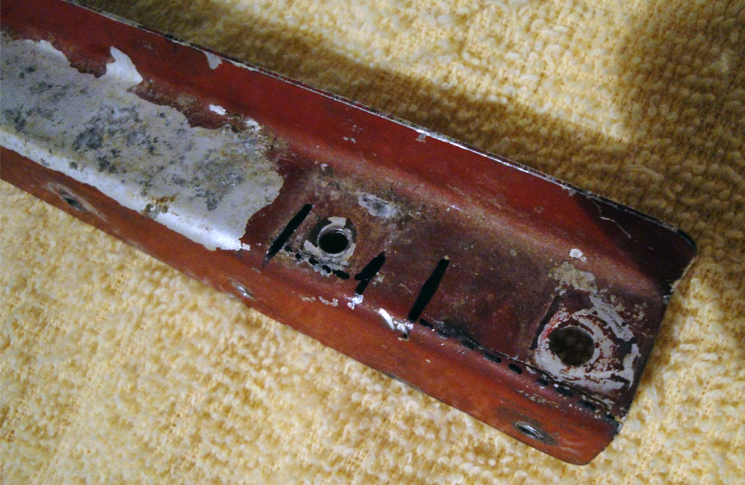 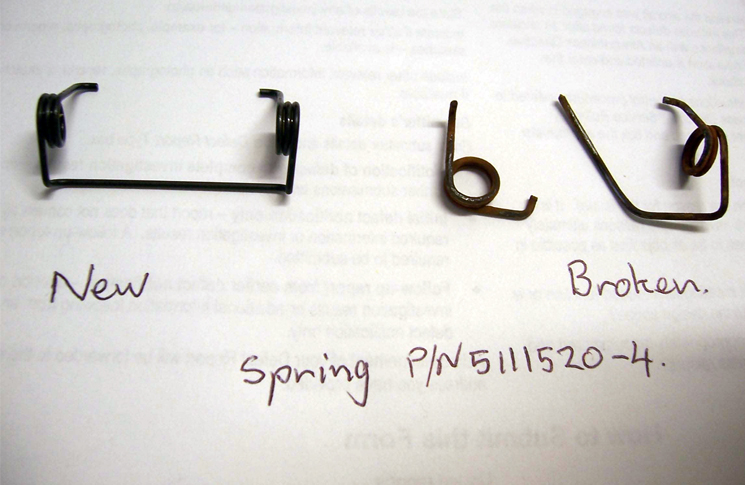 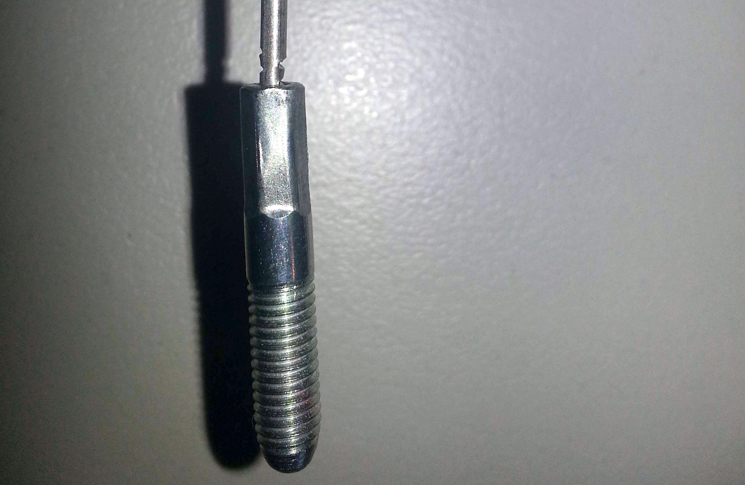 Grob G115 Mixture control cable faulty manufacture. SDR 510019418 (photo above)
Mixture cable suspect faulty manufacture. Cable has a swaged threaded rod at the carburettor end and was mechanically damaged where the cable entered the rod. Two other cables in stock found to be in a similar condition. P/No: GS70000138. 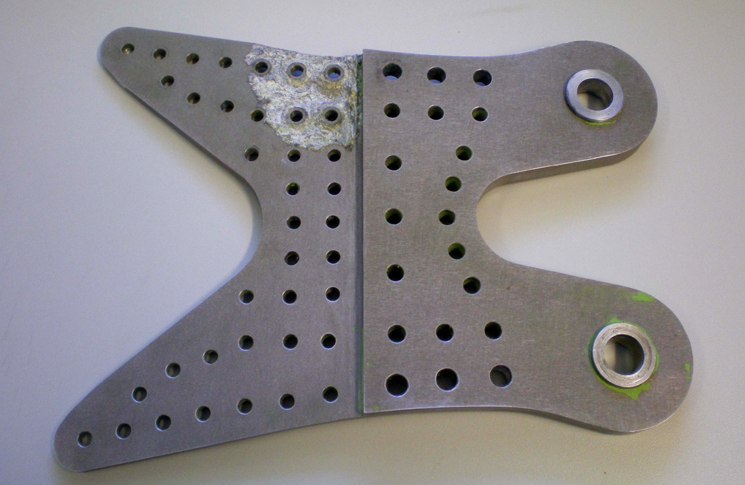 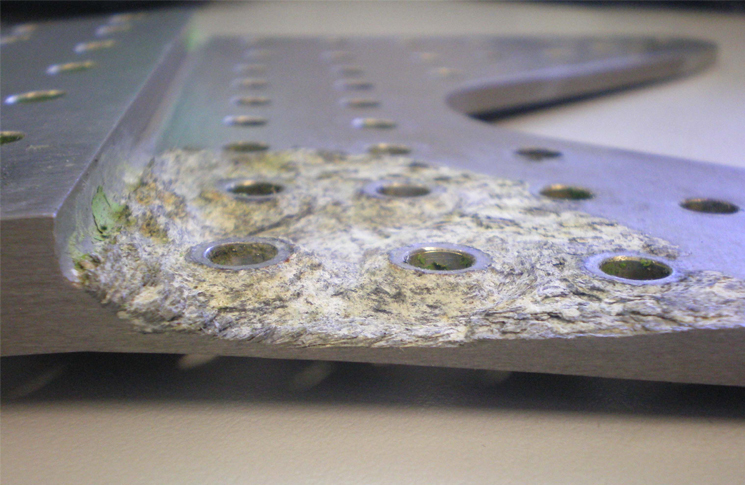 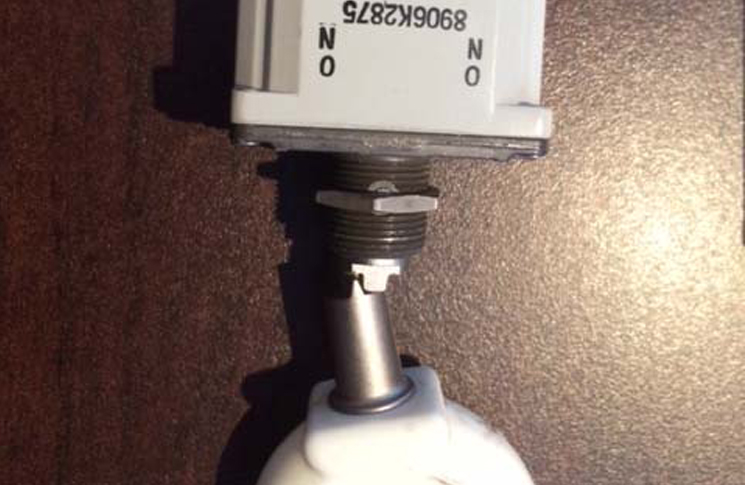 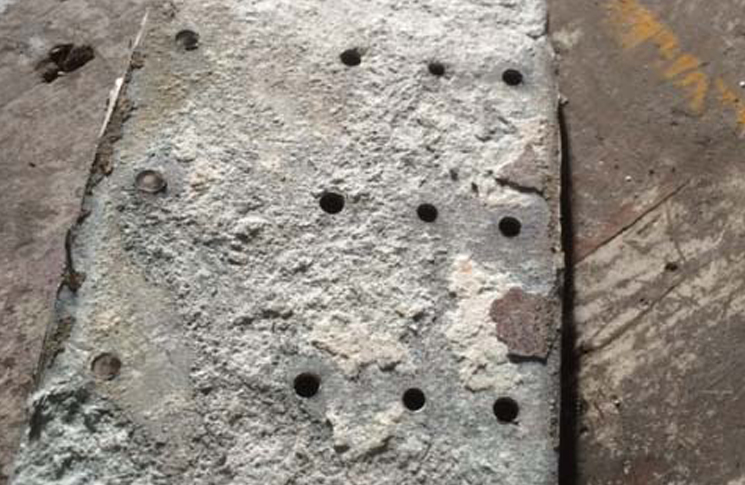 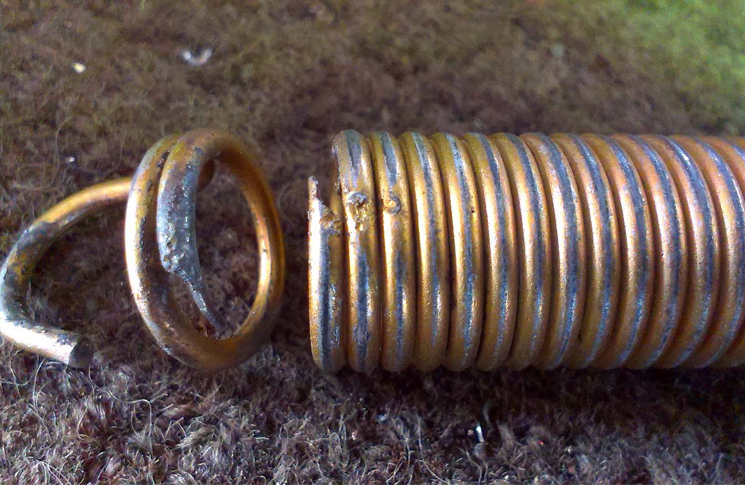