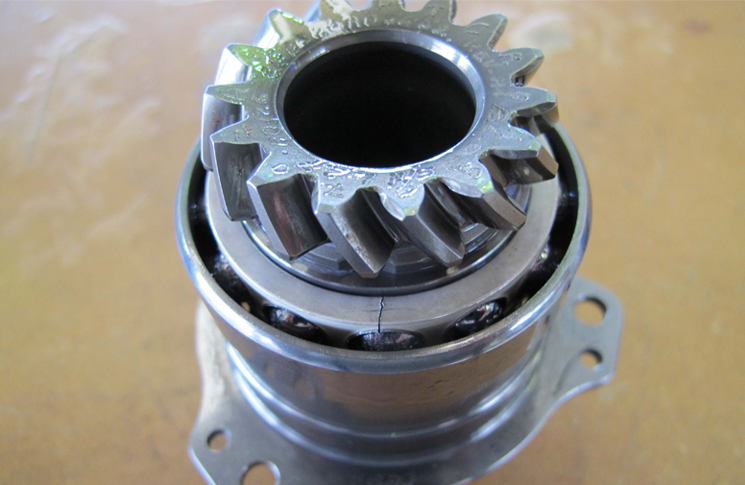 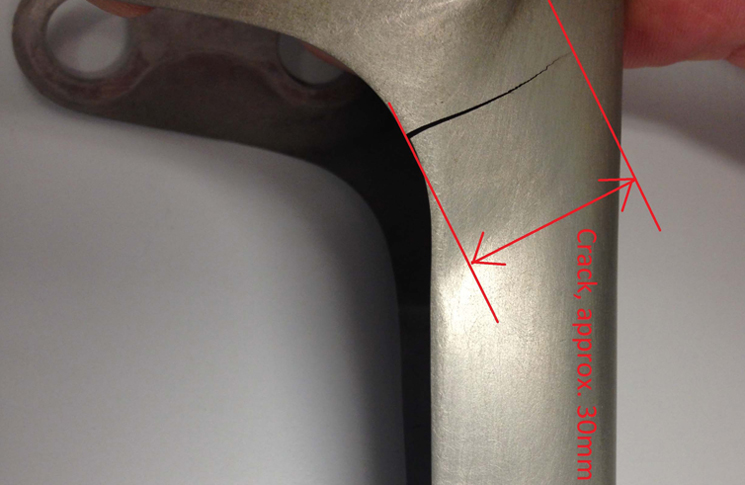 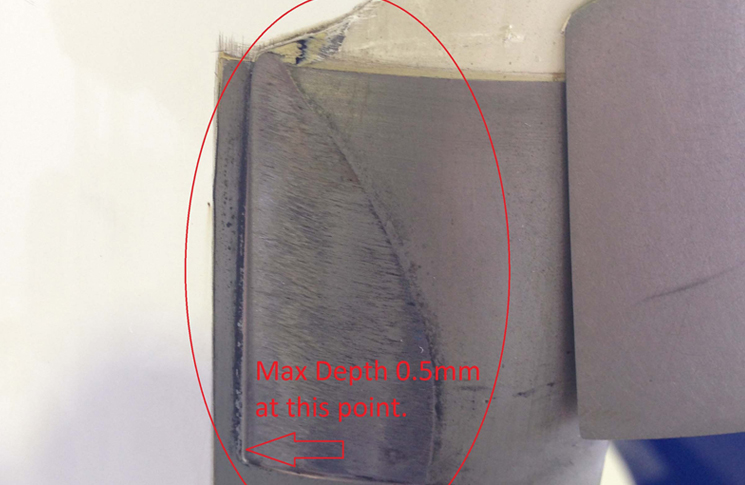 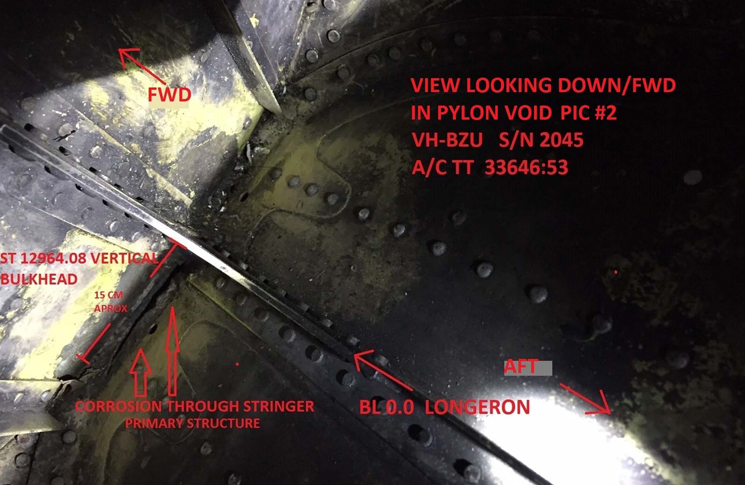 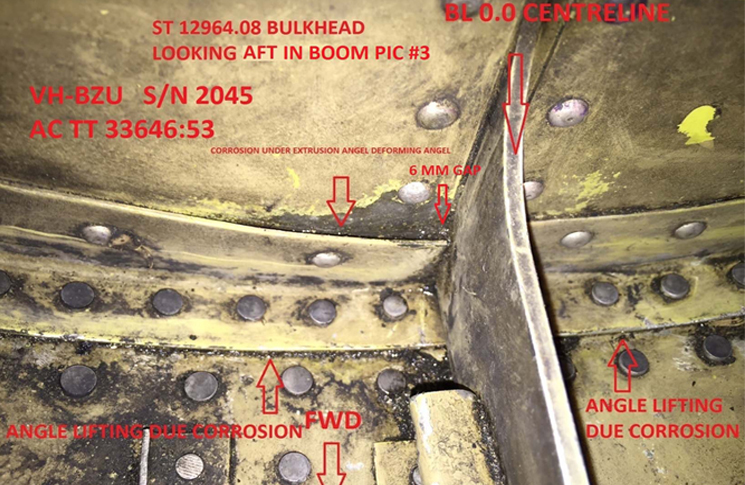 Eurocopter AS332L Rotorcraft tail boom—tail boom corroded. SDR 510020857 (photos above)
Inspection corrosion damage found in the tail boom at station 12964.08. This corrosion damage deteriorated the material enough to cause a 9 cm crack on the base of the tail pylon primary structure, left of the Butt 0.0 line. Contributing factor was water allowed to collect due to a blocked drain hole and inadequate drainage. Operating off shore in a salt-laden environment. P/No: 332A2400200059. 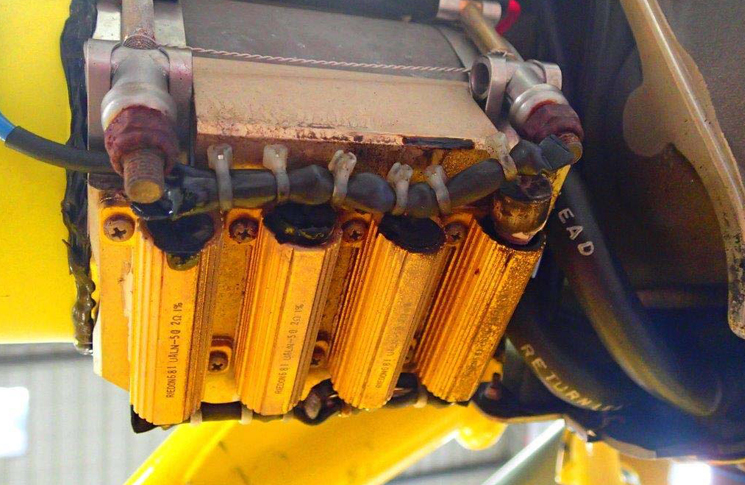 Eurocopter AS365N Crew station equipment system—rescue hoist damaged. SDR 510020870 (photo above)
During cable conditioning check, unusual smell emanating from hoist. No warnings present. Hoist then failed to continue reeling in. Troubleshooting revealed that the hoist did not exceed any load ratings or limits. On removal of covers, four large power resistors appeared to have suffered electrical damage. Hoist has been removed from service and the OEM notified. P/No: 42325165. TSN: /2050 cycles/87 months. 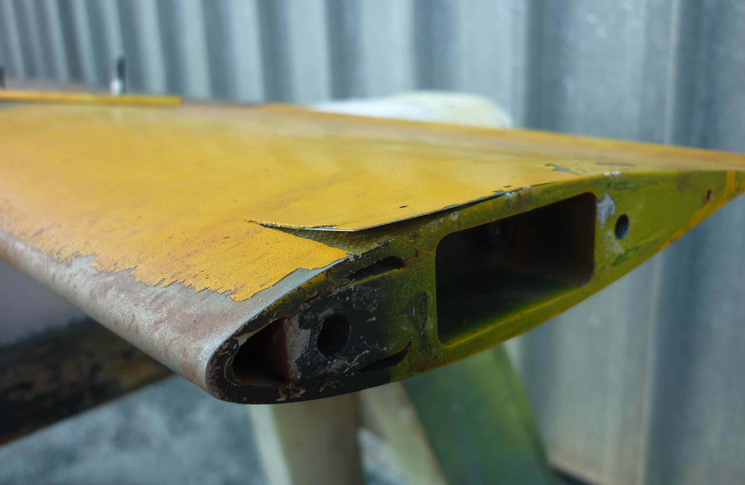