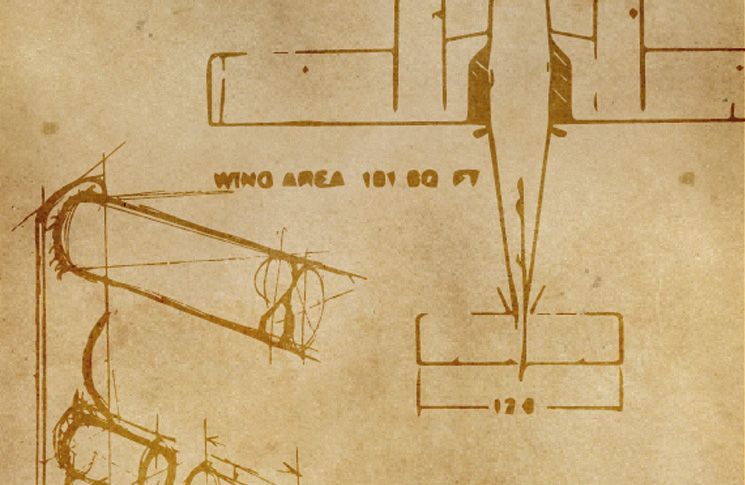 A recurrent issue on a popular training aircraft illustrates the many factors influencing aircraft reliability.

The Beechcraft Model 76 Duchess has introduced a sizeable proportion of Australia commercial pilots to the pleasures and perils of twin-engine flight. A light twin retractable, with counter-rotating propellers, first made in 1978, it has become a staple of the growing aviation training industry.

The first thing to note is that, like many aircraft of its ilk, it was primarily designed as a weekend flyaway, an executive’s pleasure machine—not a hardworking training aircraft, racking up hours of arduous duty, and with a design life of no longer than 20 years at most. It is for this reason that such aircraft are among the first to encounter potential weaknesses and problems in design, maintenance data and/or maintenance techniques.

About a quarter of the Duchess fleet on the Australian register have reported a problem with a bolt just to the right of the pilot’s right foot, hidden under the carpet. The head of the bolt—washer and all—have been disappearing down a rather large hole worn in the tunnel, while still attached to the main control column (yoke) pivot. The big problem is that when you lose the control column pivot point like this, you lose control over the elevators. Even with the benign handling of the Duchess, such an occurrence would be extremely dangerous.

It all comes down to a misunderstanding of how things were intended to be, and the problem of the disappearing bolt head is doomed to repeat until the pivot bearing has been restored to, and maintained in, its original configuration.

However, over time the pivot bushes can become seized, both in the tube and onto the bolt, which can happen through lack of lubrication. (The factory standard recommended interval is 1000 hours, which in the words of a senior CASA engineer is ‘a long time between drinks’ in hot dry Australian conditions.)

Things really start to unravel as the pivot bush seizes in the tube and also picks up on the bolt, and wears down the protruding ends of the bushing, reducing the thickness of the cover and severely reducing the clamp-up torque on the bolt at the same time.

The result usually is that the thin sheet metal cover ends up supporting the pivot bolt, and inadvertently becomes a bearing. But because the thin cover was never designed to bear such loads, the bolt and washer rapidly wear a hole in it.

As the hole in the cover assembly increases in size, the ‘slop’ or play in the control column pivot assembly increases, to the extent that the head of the bolt may pull through the cover. Goodbye bolt head. When that happens, elevator control is reduced, and possibly lost, especially if the other side gives away as well.

By the time the LAME investigates the loss of elevator control movement or slop in the system, and pulls back the carpet next to the pedals (or looks up from underneath using the inspection panel) and finds the gaping hole and floating pivot, it can look like the fix is to simply patch the hole—and this is where any misunderstanding of the design of the pivot can have a serious knock-on effect.

Because there is very little detail in the maintenance manual about how this pivot is supposed to work, and with the bushing seized in the tube and the ends of the bushing worn flush with the tube it sits in, it can look just like a pressed-in bushing. It looks like the only solution is to just patch the hole, and leave the bolt ‘just that little bit loose’. But to patch the hole without replacing the bushing is to sow the seeds of future destruction. The bolt will wear a hole in the tunnel once again.

The cause of the problem appears to be not poor design per se, but a case of system drift, and lack of information, where despite basically sound design and good intentions on the part of aircraft maintainers, the service regime departs from specification.

CASA strongly recommends that the control column pivots are checked for security and correct operation at the next opportunity. As well as this CASA recommends four specific actions: