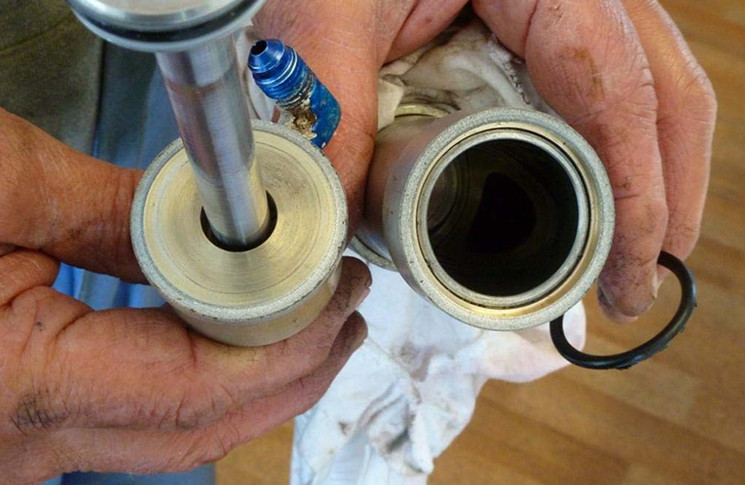 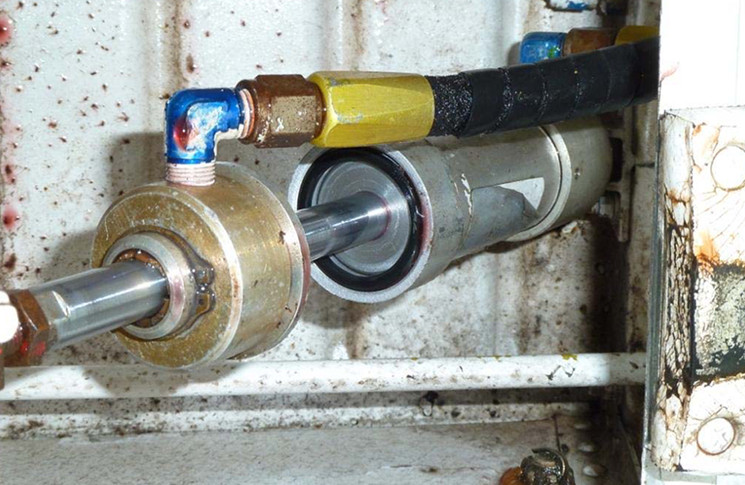 Beech 76 Landing gear actuator—cylinder separated. SDR 510023941 (photos above)
During flight, pilot observed some mechanical issue with the under carriage . After verifying gear down through fly by inspection , safe landing was made. During ground checks it was learned that NLG actuating cylinder has separated causing the pressure to be released from the system thus causing the gear to gravity extend. Service data search indicated failed component has good reliability. Maintenance removed the Actuator and after inspection advised that the Cylinder failure was a clean break with no obvious pre-existing defect. A new Actuator was fitted. Gear swings carried out with nil defects and the aircraft returned to service. P/No: A2178A.

Britton Norman BN2A21 Main landing gear strut/axle/truck—MLG leg unapproved maint. SDR 510023922
During disassembly of the R/H main undercarriage leg, a shim was found between the the plunger & axle bracket. It is assumed the shim was there to account for play between plunger & axle bracket due to wear in the axle bracket bore. Nil record of this modification could be found in the aircraft logbook. Appears as an unapproved repair. Plunger and axle bracket have been removed from service and replaced. P/No: AIR462005. TSN: /408 months TSO: /60 months 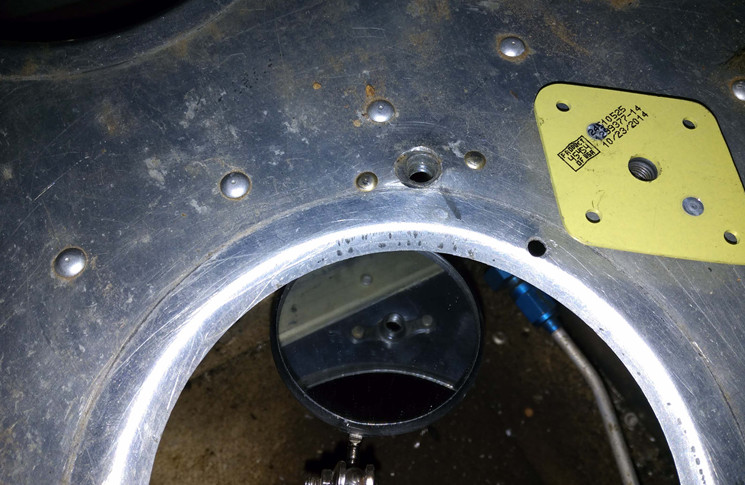 Cessna 441 Wing spar—spar debonded. SDR 510023910
While carrying out routine bonding test IAW AD/Cessna 400/103 in check 6 inspections, area of the LH and RH rear spar was discovered to have several small areas of debonding. Approved Repair scheme is currently being devised and will be actioned once confirmed. 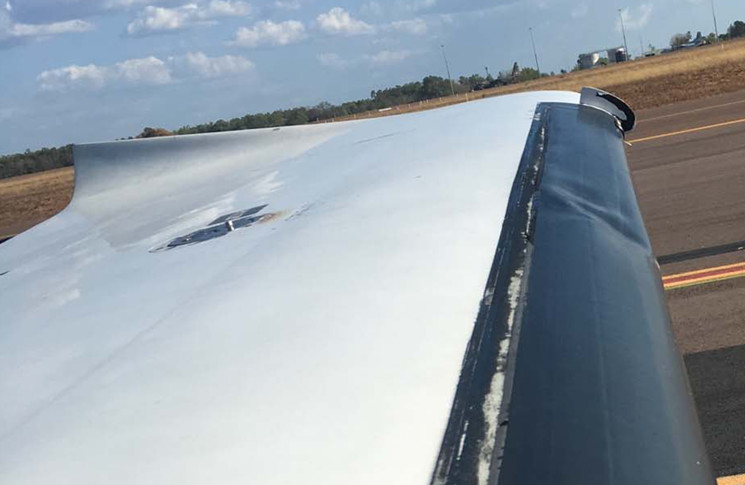 Diamond DA40 Autopilot system—clamp cracked. SDR 510023703
Following the discovery of a cracked pitch servo bridle cable clamp on a company airplane, a fleet wide inspection was started. As part of these inspections, pitch servo cable clamp on another SN was found to be cracked in a similar way. The clamps were factory installed and are checked annually as part of the GFC700 Autopilot Mechanical check. P/No: D4122131054. TSN: 182 hours/11 months. 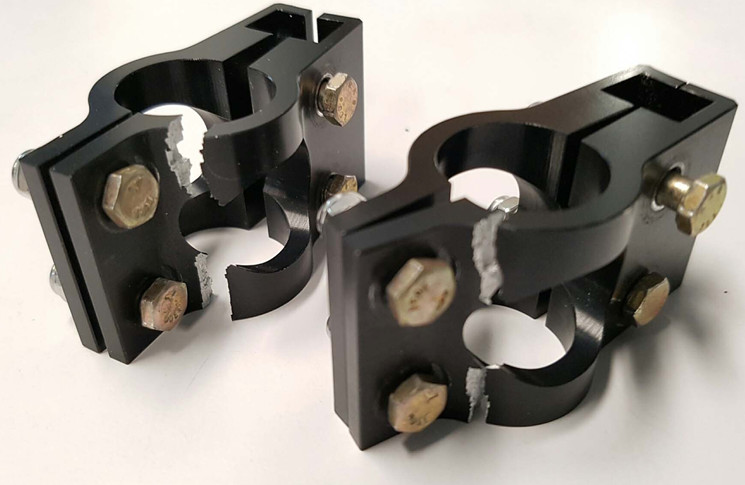 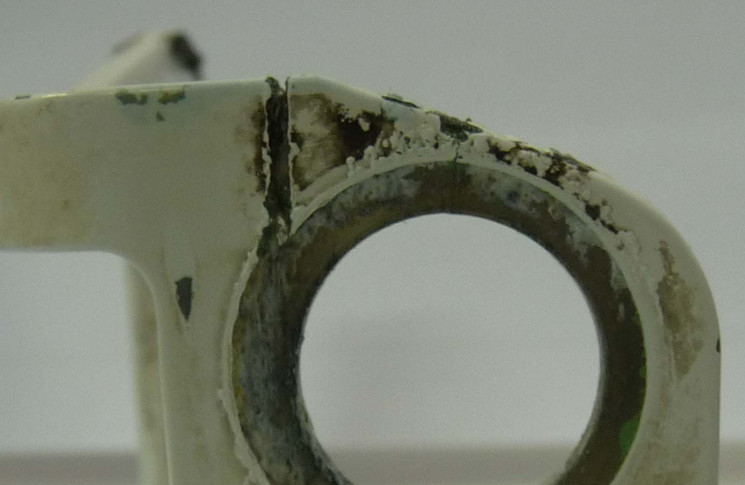 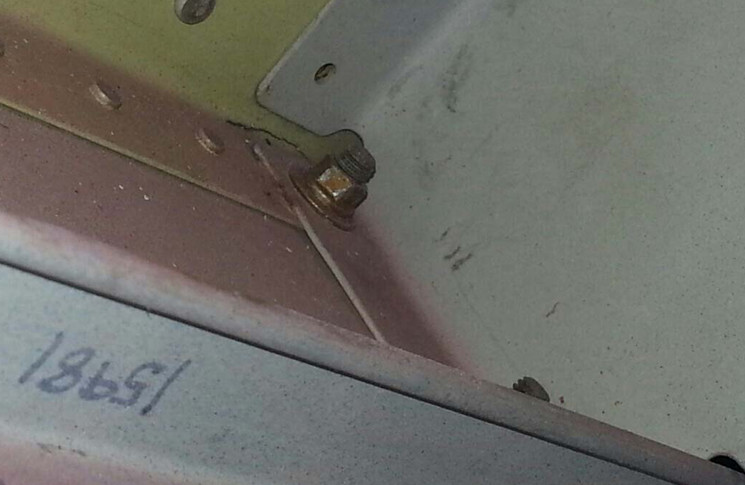 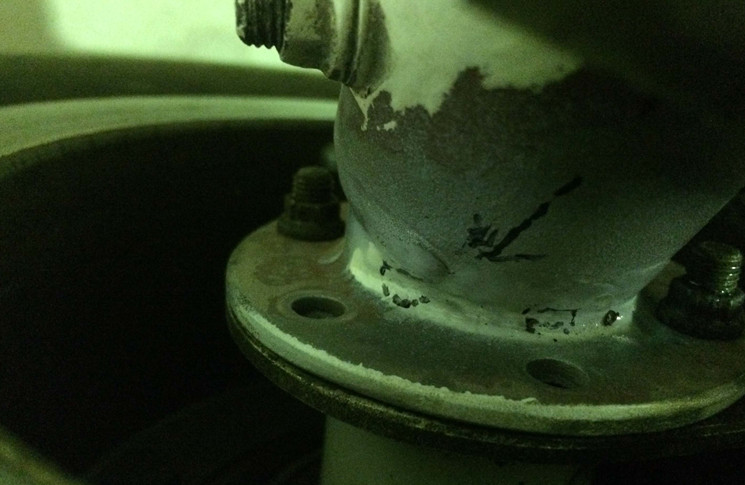 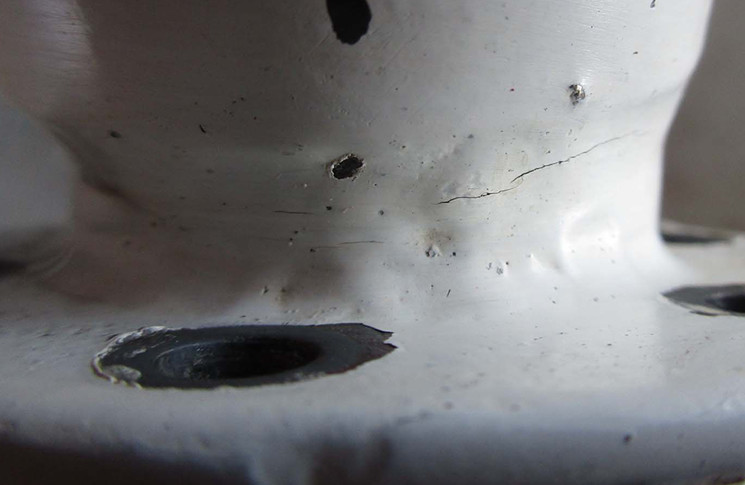 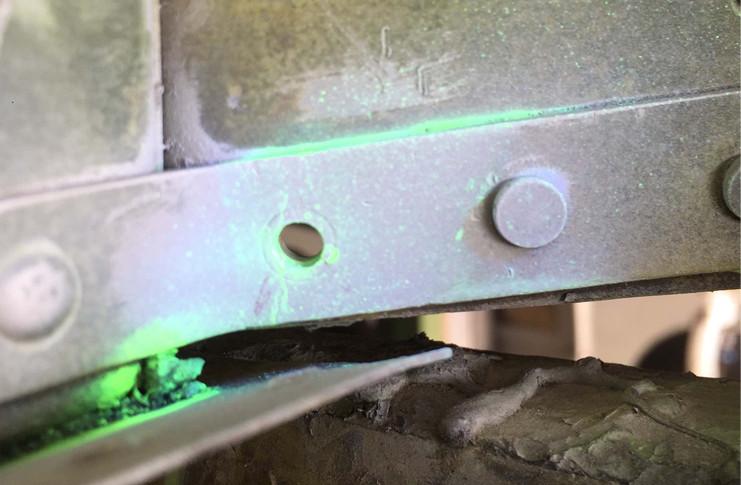 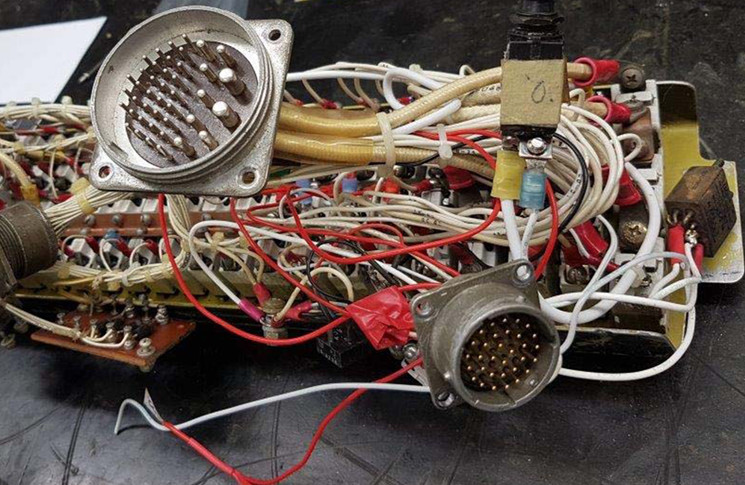 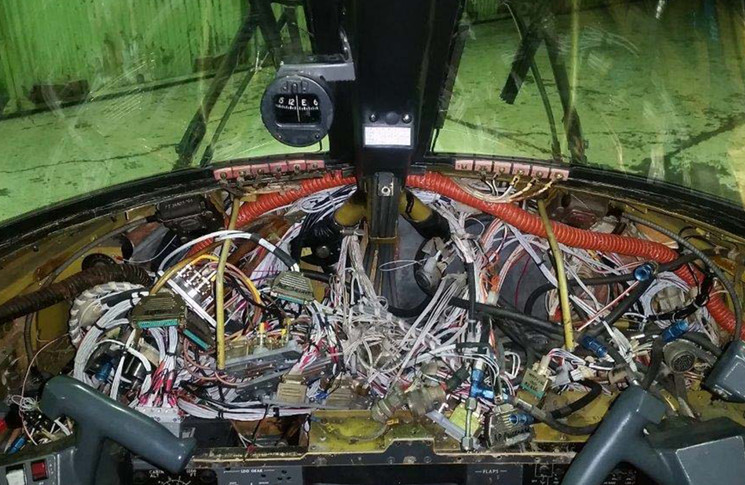 Gulfstream 690A Electrical power wiring—wire loose wiring. SDR 510023724 (photos above)
While undergoing major avionics upgrade, following discrepancies were observed. 1. CB’s terminals stripped of thread and blue tack used to secure screws. 2. CB panel dangerously wired (over time) with some wiring at loose ends and looms not secured. 3. Instrument panel as above – looms not secured and wiring found with loose ends and not secured. All wiring repaired and CB’s replaced. 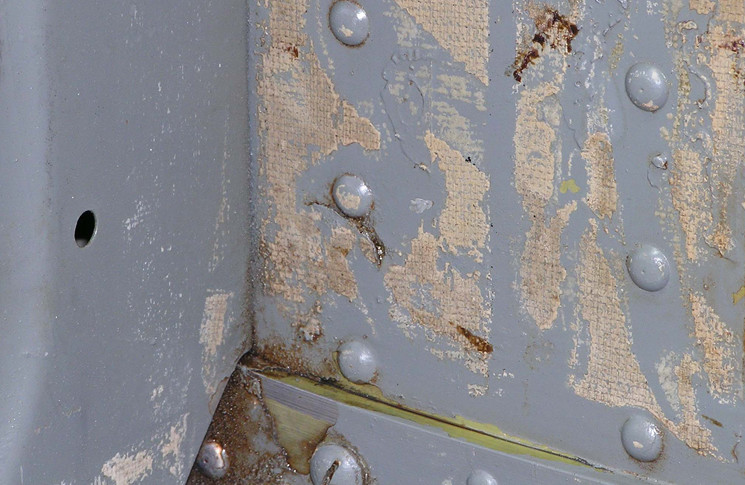 VICTA 115 Wing spar corroded. SDR 510023793 (photo above)
While the wing was removed for AD/VAT/28 compliance, corrosion was discovered in the main spar web at the L/H forward wing attachment point. This area is not specifically mentioned for inspection for corrosion in AD. Inspection is only possible after removing the fuel tank.