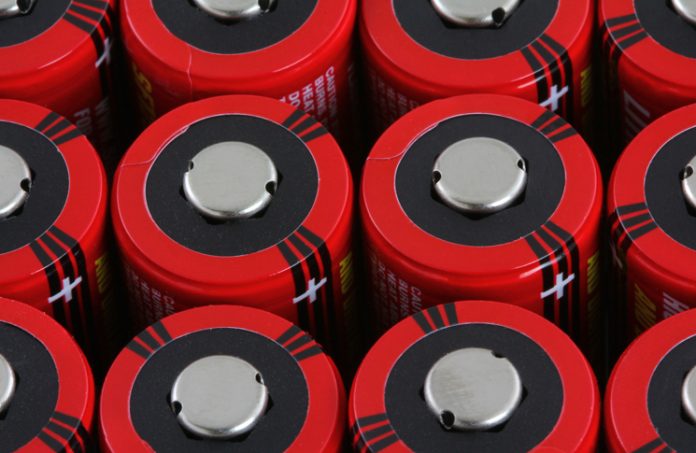 When CASA dangerous goods inspector Ben Firkins mentioned the name ValuJet to a room full of lithium battery experts he was slightly unsettled by the response. There was none. 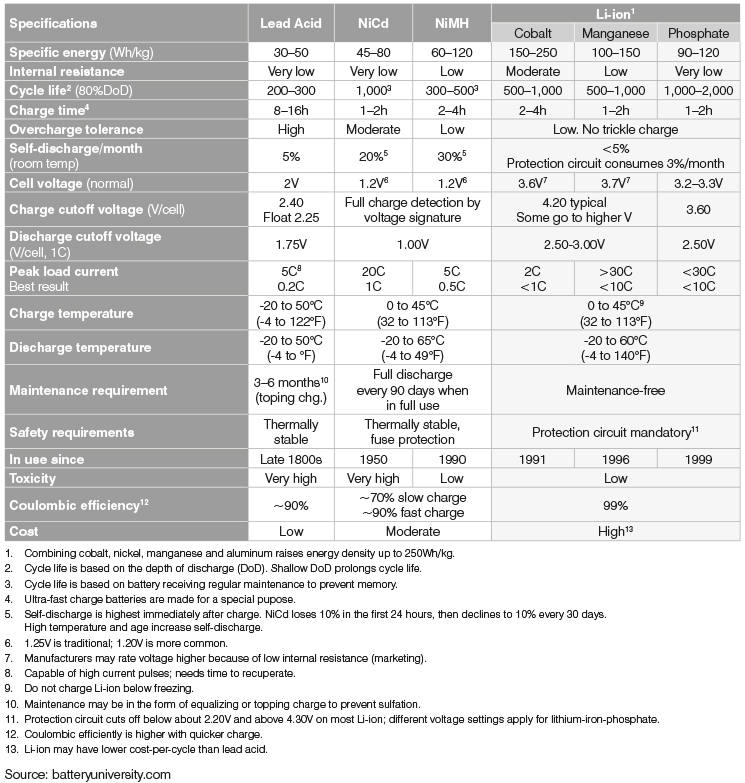 ‘At the time, the accident was a wake-up call to the aviation industry, but twenty years later, only one person in the room was aware of it. While many lessons have been learned and applied from the Valujet accident, regulators are wary of the potential for lithium batteries to be the next major dangerous goods accident leading to a significant loss of life,’ Firkins says.

The conference keynote speaker, chief engineer of Radlink Communications, Simon Chan, said lithium batteries have between five and eight times more energy per gram than other types of rechargeable batteries.

The unnerving similarity between lithium batteries and their occasional tendency to overheat, catch fire and ignite nearby batteries, with the oxygen generators of ValuJet 592, is their capacity to be both source and fuel for fire. This discomforting comparison has seen them prohibited as cargo on passenger flights since 1 April 2016. Assuming that prohibition is obeyed, there should be no chance of a lithium battery fuelled re-enactment of flight 592. But that leaves three other areas of concern:

Lithium batteries are appearing in electrically powered general aviation aircraft. Due to the profound fuel cost advantages of this propulsion system, which can use as little as $A5 of electricity per flight hour, it appears reasonable to assume these will become a significant part of general aviation.

‘There are dozens of different lithium battery chemistries, and compositions are changing all the time,’ Firkins says. ‘Construction and quality of materials is another variant in how batteries respond in a fire, and the burning characteristics can range from little more than toxic gases to spitting fireballs of electrolyte or “violently disassembling”.’

Despite this, there are only two official classifications for lithium batteries

ICAO has asked the Society of Automotive Engineers to develop a packaging performance standard for the safe shipment of lithium batteries as cargo on aircraft. Work is underway on this.

There’s probably a little bit of Western Australia in your smartphone. The state is a major world supplier of producer of lithium, along with Chile. Most of the world’s supply of spodumene, a hard rock mineral containing lithium, comes from the Greenbushes mine in southwestern Western Australia.

The real lithium battery boom is about to begin Firkins says.

Electric car maker, Tesla, has joined with electronics multinational Panasonic to build the ‘Gigafactory 1’ in Clark, Nevada. The Gigafactory, which is planned by 2020 to be the world’s largest building by floor area (and second largest by volume, after Boeing’s Everett, Washington assembly plant) will double world lithium battery production when it comes fully on line. When fully operational, the Gigafactory 1 will produce more batteries than world lithium battery production in 2013, with Tesla planning to produce enough batteries every year to power 1.5 million cars, and achieve economies of scale that will make electric cars as cheap as combustion engine ones. Tesla founder, Elon Musk, has indicated plans for at least one more gigafactory.

‘The holy grail of lithium battery technology looks to be the lithium air battery which, in theory, has an energy output comparable to fossil fuel, but without the inefficiency of converting chemical energy to kinetic energy,’ Firkins says.

Li’s team has developed a so-called lithium air battery that does not interact with the air. Instead, the sealed battery uses oxygen stored in a chemical called lithium superoxide (LiO2), an unstable compound that readily releases oxygen ions.

The solid oxygen cathode lithium air design is naturally protected by chemical changes against the overcharging that can set fire to other types of lithium battery, MIT says.

Lithium batteries do not need to be used in aviation to be an aviation safety concern, Firkins says. ‘We will be seeing the emergence of widespread lithium battery use in a number of areas,’ he says.

For example, in the power generation industry, for energy storage and management, where the batteries are used in conjunction with solar panels or wind turbines, to smooth out the power fluctuations caused by clouds or variable wind conditions. Automotive aspects, with electric, range-extended and hybrid vehicles including boats and aircraft, where replacement batteries, in today’s world of centralised storage and just-in-time delivery, will need to be sent by aircraft. And then there’s the home environment where again, we are already seeing energy storage systems that take electricity during the cheaper off-peak times and re-supply it into the grid during peak times.

‘All of these are going to increase the volumes of lithium battery in air cargo—so how do we manage that increased risk?’

Maintaining safe lithium battery transport will require improved fire suppression and containment systems, Firkins says. The preference is that batteries by themselves are safe for transport, even in the event of a fire; the next layer of protection is at the packaging level, where any harmful effects will be contained in the package. Lastly, there is the final protection at the aircraft level.

‘There are a number of chemical companies busy looking for solutions. The sort of things being looked at the moment include intumescent materials, similar to some paints used in hotels and public buildings, which, under heat, expand to create a layer of insulation around the fire and prevent heat transfer. 3M has developed a fluorinated ketone which looks, smells and feels like water, but won’t destroy the electronics of the device containing the battery. Dupre Minerals has developed Micashield which is a fire-retardant material fabric; and we are seeing a number of other packaging solutions. Unfortunately, the solutions either come at a significantly increased cost for the packaging material; or, in the case of cheaper packaging solutions, in a bigger package which reduces the amount of other cargo that can be carried.

For bulk cargo, the fire suppression solutions are also centring on containing and extinguishing the fire. ‘UPS is developing ULDs (unit load devices) with built-in fire detection and a dry aerosol potassium-based active suppression system; Fedex has been developing a cargo deck extinguisher system using a boom that penetrates and floods the ULD with foam agent if fire is detected in it.’

UPS has also developed fire-resistant ULDs that use a fibre-reinforced plastic composite similar to material used in ballistic body armour. Burn testing conducted by UPS and the FAA found they could contain a fire with a peak temperature of 650 degrees Celsius for more than four hours. For pallet cargo, UPS developed a flame-resistant cover that can contain an 800 degree Celsius fire for up to four hours.

Technology and innovation are invariably ahead of the regulations: the challenge for the aviation safety regulator is to try and predict the emerging threats and to work with the industry in a cooperative approach. Firkins hopes that in another 20 years the lessons from ValuJet will continue to be applied.