KAWASAKI BK117 B2—ATA 2560 EMERGENCY EQUIPMENT SYSTEM HOIST BAR FAILED. DR 611649088
Winch failed to wind up with no load. Upon investigation, after attempts to reset the system, a visual inspection revealed the cable had jumped over itself. Hoist operations cancelled, cable was manually retrieved and the helicopter located back to the maintenance base. Hoist was subsequently removed and sent to the last overhaul facility for investigation.

EUROCOPTER EC130 B4—ATA 3200 LANDING GEAR SYSTEM BRACKET CRACKED. DR 611649095
Both the left and right aircraft skid steps have fittings on the rear portion of the steps. These were removed for painting and de-riveted from step. Both the left and right steps were found with fine line cracks. Cracking seems consistent with possible over-torque of the attachment bolt. This is an information only defect. New attachment bracket will be sourced from the OEM and fitted. 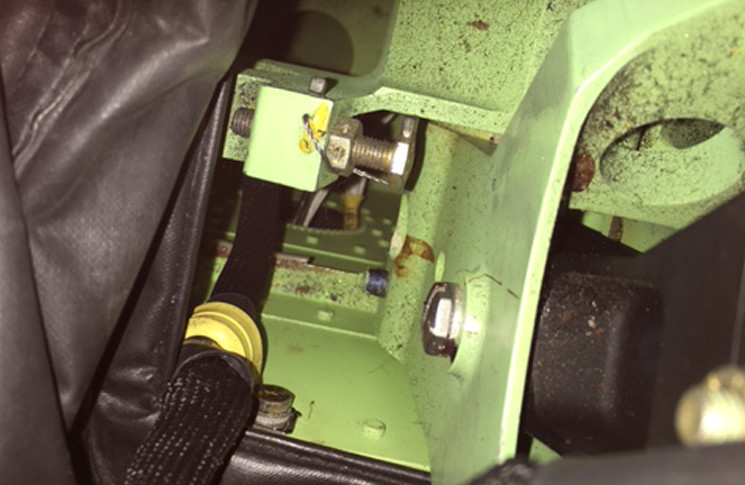 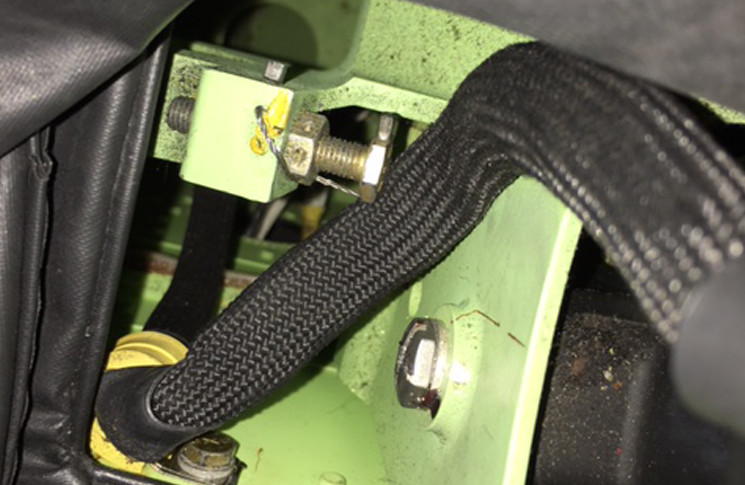