Using your phone on an aircraft is disapproved of everywhere, but in China it can get you jail time.

Chinese government site China.org reported three different passengers were arrested between 5 January and 6 February for using their phones on planes.

A woman allegedly refused to turn off her phone during take-off and actually made calls during the flight. She was held in jail for five days. A second passenger was detained for three days.

On 6 February a passenger who allegedly listened to music during take-off and landing was sentenced to five days detention—the maximum for a phone offence. Fines of up to 50,000 yuan ($A9,500) can also be imposed.

The Washington Post reported that the Chinese rules only applied to mobile phones and not to other electronic devices, such as tablets.

Previous reports have predicted that China would soon end its blanket ban on mobile phone use in flight, in line with how other countries have eased restrictions on non-call use of phones. 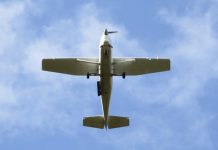 Have your say at Part 91 webinar 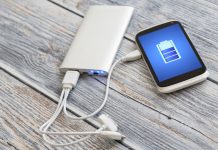 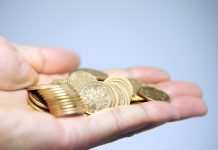