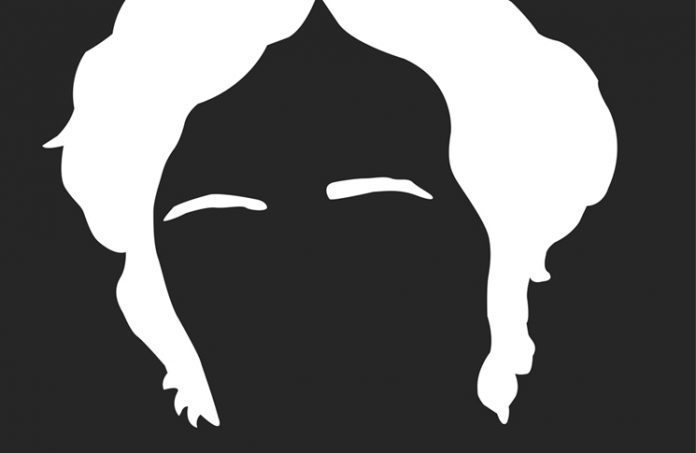 The engine the Wright brothers used in their first aeroplane, 113 years ago, had no throttle, spark plugs or carburettor. But it did have one component still found on modern piston engines: a magneto.

Magnetos are arguably the ultimate legacy aviation component. At heart, it is a simple electrical generator that the 19th century electricity pioneer Michael Faraday would have recognised—engine-driven coils of wire turning inside a magnetic field provided by two horseshoe magnets.

As this early spinning-field coil and fixed horseshoe magnet configuration evolved to give the significantly higher voltages required to fire another new invention, the spark plug, the spinning bits and the stationary bits were swapped around. Today’s aircraft magnetos use stationary breaker points (opened by a rotating cam) and a rotating multi-poled ‘permanent’ magnet generating rapid flux changes in a stationary coil.

The Wright’s magneto was a simple generator which produced a constant 10 volts at 4 amps, with ignition spark and timing accomplished mechanically at each cylinder. A modern magneto can put out something like 24,000 volts with negligible amps.

This simplicity has long made magnetos attractive for aircraft engine ignition systems because it bestows the twin virtues of independence from the rest of the electrical system, and potentially, very high reliability. Modern aircraft magnetos are in effect self-contained high tension ignition modules, incorporating a coil, points and distributor that step up the voltage to a spark-generating level, turn it into timed high tension electrical pulses, and sends it to the appropriate spark plug.

Despite their essential simplicity, magnetos go wrong often enough for CASA to issue periodic updates to Airworthiness Bulletin 74-005, which is dedicated to identifying defects and failures in aircraft magneto ignition systems in order to keep industry informed. The latest update took place in March.

AWB 74-005 Issue 4 continues to emphasise a simple precaution for engineers. Make sure the magneto installed on an engine is the correct one for that specific engine. Examples continue to appear of people attempting to install or having installed an incorrect magneto for a particular engine and position.

For example, magnetos are typically marked on the manufacturer’s data plate with either ‘L’ or ‘R’. The L or R does not refer to the position on the engine, but to the magnetos direction of rotation. In one instance, a left-hand rotation magneto was installed in the position where a right-hand rotation was specified. The result was a rough running engine with reduced power and the associated possibility of destructive detonation.

It is vital to only install serviceable magnetos with the correct part, model and configuration details for the intended engine. The correct magneto configuration should be verified against the approved technical data.

Their essential simplicity means magnetos can be overhauled and refurbished many times but some of the components have inherently limited lives. The plastic gears that turn the distributor are among these and eventually, due to heat and fatigue, will suffer from brittleness and susceptibility to fracture as the plastic degrades. When they snap, shear, or degrade into dust, the magneto stops.

A failed distributor gear can create another problem within the magneto, of electrical arcing, when the mechanism stops turning. This is because the high-tension electricity is still being generated as the magneto continues to operate, and if the electrical energy cannot discharge at the spark plug, it will seek (by arcing and/or burning) another path to earth.

Any event which places a thermal or impact shock on the engine, such as overheating or prop strike, has the potential to also damage the magneto. Oil contamination can enter a magneto through worn or inadequate magneto drive seals or in mist form, from an engine that has crankcase ventilation problems. Once inside a magneto, engine oil accelerates its failure.

Magneto drive rubbers or cushions can become hard and brittle over many hours and years of normal operation. Also, it has been found that abnormal torsional engine vibration (e.g. de-tuned crankshaft dampers) may cause magneto drive rubbers to fragment.

High cycle fatigue cracking can begin from small corrosion pits in the magneto shaft or in the area of the Woodruff key. This shaft can also respond to engine vibration which, under certain conditions, may induce a bending or wave motion response typical of shafts rotating at critical speed, making the shafts vulnerable to any surface defect. Shear failure often soon follows.

Magnetos contain capacitors which are essential to store electric current briefly each time the breaker point opens. Age and/or high temperature may cause the capacitor to change value or break down. The result can include a partial short, which can lower the voltage in the primary coil. Signs of high temperature on the contact spring or severe breaker point erosion are signs of a failing capacitor.

Magneto repair and overhaul is a specialised craft, requiring intimate knowledge of systems and individual types, along with high standards of inspection, repair and assembly. When having your aircraft’s magnetos overhauled, it pays to ask around and be sure your maintenance repair and overhaul facility is in the top rank. One question you may want to ask is if the shop can re-magnetise the magneto’s ‘permanent’ magnet rotor, because the magnetic power of the rotating magnet declines over time.

With various forms of electronic ignition systems now challenging the traditional aircraft engine magneto, everything is set to change again, with almost everything that now moves in the classic magneto becoming stationary.

It is conceivable that the recent Part 23 reforms introduced by the US Federal Aviation Administration may free up general aviation engine development and allow the development of a redundant aviation version of the capacitor discharge ignition systems found on most car engines since the 1980s (they are also on some of the Rotax engines popular in recreational aircraft).

Until then, the magneto, a link to the Wright brothers found under almost every general aviation cowling, remains a reliable source of ignition, so long as each pair is thoroughly inspected and diligently maintained.