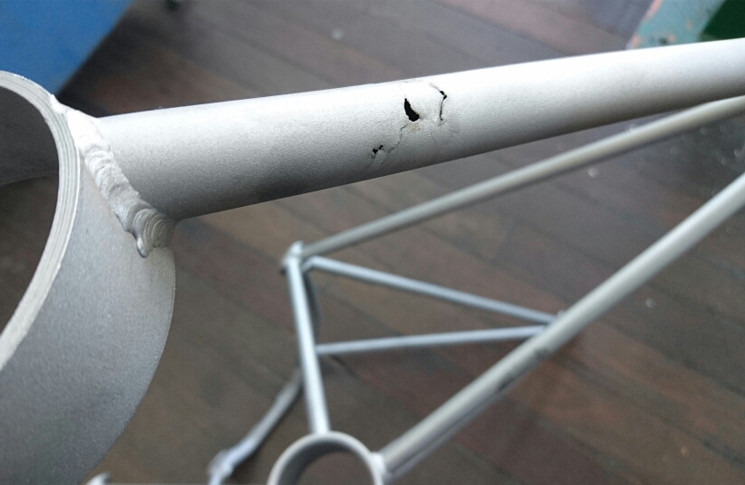 Engine mount frame found internally corroded while being prepared for MPI as required by Cessna SID 71-20-01. The paint on the frame covered the corrosion holes and at the frame was bead blasted, holes became visible. Corroded tubes repaired IAW an approved repair scheme. 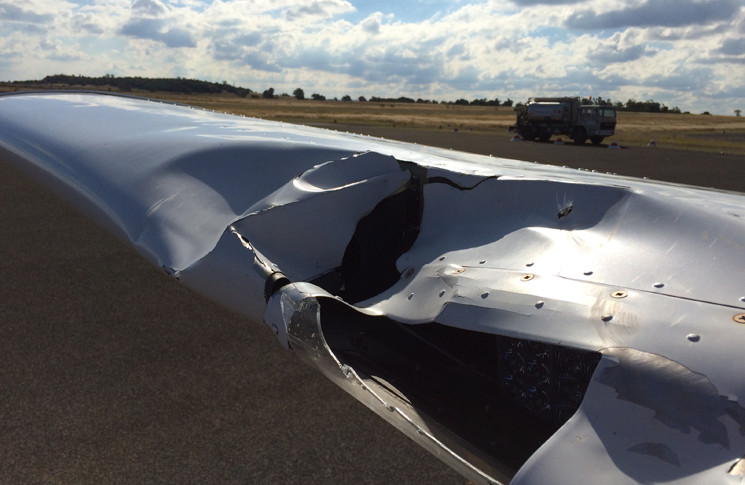 LH engine reported surging on left-hand main fuel tank. Later on it was learned that there was insufficient fuel due to failed fuel cap seals. Faulty fuel cap seals replaced.

When carrying out a phase 4 DC Generation functional tests, bus tie RCCB located on the overhead control panel failed to trip when selected to do so on the maintenance box. After about 5 seconds, smoke was seen emanating from the circuit breaker and the test was stopped. The panel was replaced with a serviceable unit and the test was completed with no further issues. 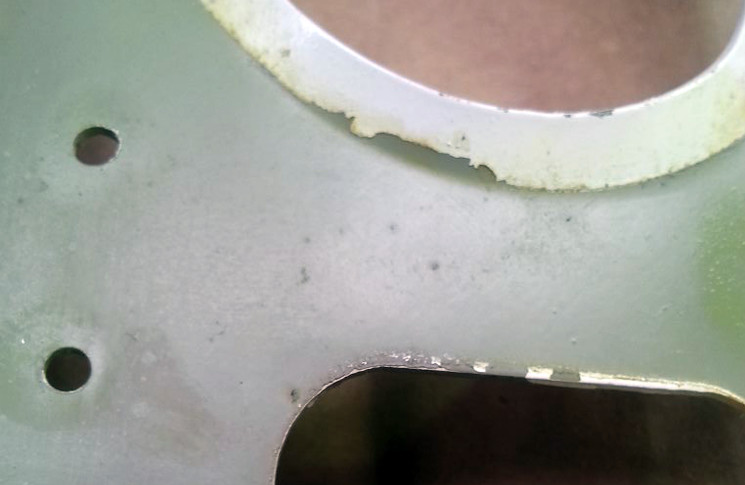 During inspections, a crack was found in the horizontal stabilizer spar. Could be due to flight loads. Part replaced.

A small section of cabin door hinge was found missing during post flight inspection. Door inspected, missing hinge as well as door channel was found cracked. No definite cause could be determined. Door channel and hinge assembly has been replaced after damage assessment.

During scheduled maintenance, heater failed pressure decay test required by FAA AD 2017-06-03 sub para (g)(4). The failure was confirmed using the immersion test with air escaping from a crack around the spark plug attachment boss and also from inside of the shroud. Failed heater has been disabled IAW the AD. 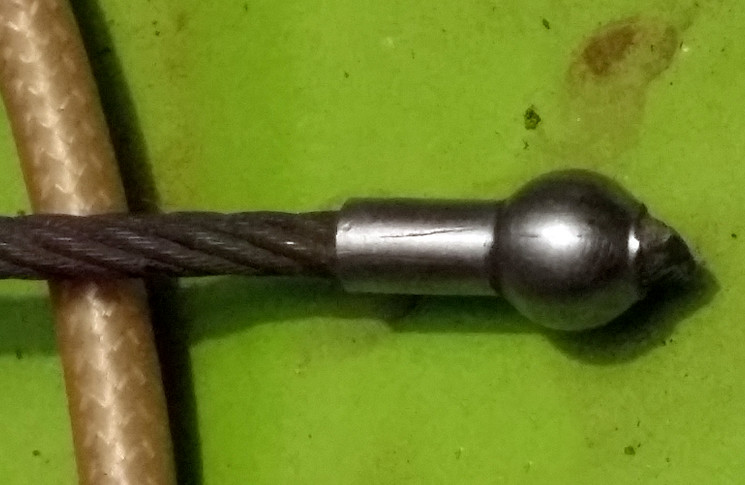 Upon sliding the cable’s forked end away from the swagged ball fitting, a crack in rudder cable terminal found during inspections. Could be due to stress corrosion. Cable replaced. 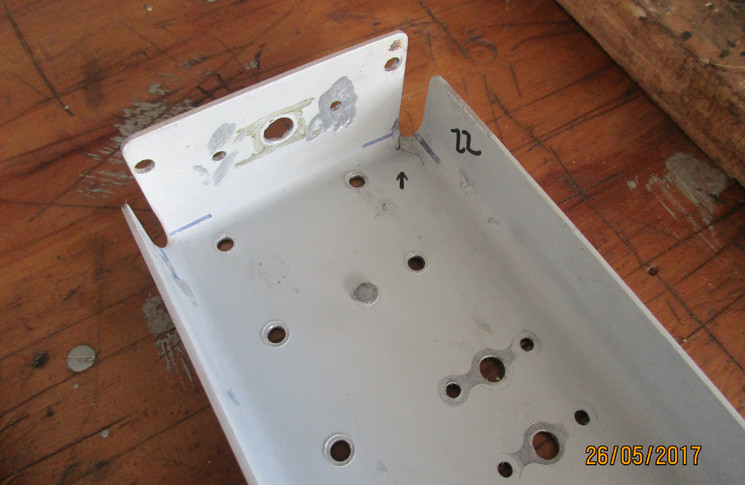 Upon inspection of the part in question PN 5141103, it appeared to be of different configuration to the IPC. Part is labelled as PN 5141103-5 however looking at the IPC it appears to be PN 5190112-1. This PN is associated with frequent 50-hourly inspections or replacement by superseded PN 5141103-5. (Part ordered) by Cessna service information letter ME79-11.

LH MLG leg removed from service due to being loose around top attach point. Upon removal, it was evident that new PN 5141103-5 trunnion top with one bolt hole had been fitted to an older style leg with 4 bolt holes. PN 5190112-1 these items have been pressed together, this appears to be an unapproved modification; this is probably the reason it has become loose over time.

Pilot reports tyre scrubbing on spot. Upon inspection it was found that tyre bulge is due to cracked wheel half. Time since last maintenance is 61 hr.

Once aircraft had levelled off in the cruise, crew tried to set cruise power and found that the right speed lever was stuck at high speed position. Stuck lever could not be moved so crew elected to land back at the departing base. After parking, lever was released by crew and a normal engine shutdown was executed. 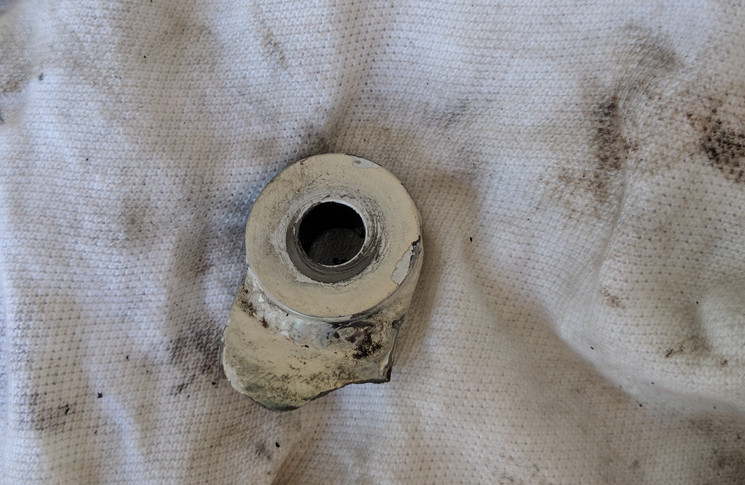 Port MLG had a failure of the rear strut attachment lug cutting one of the 2 bungees. Main Leg, bungees and struts would be replaced. Strut is also due for replacement as over extended. 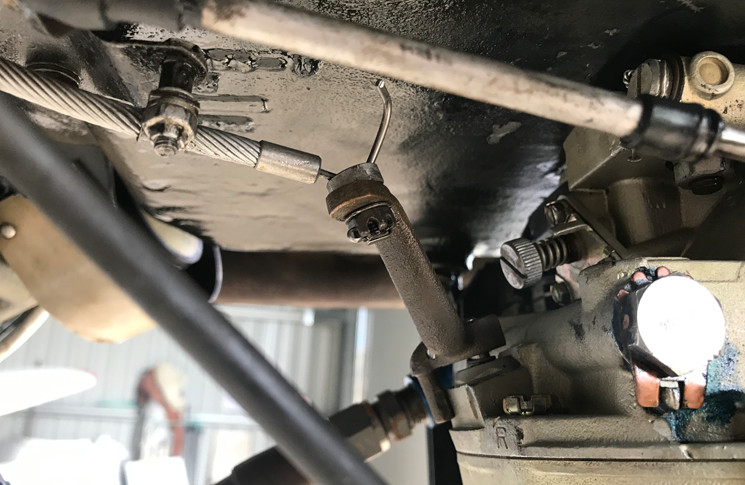 Mixture control inner cable at the carburettor attachment, failed after engine start. Fatigue and age could be the contributory factors. Cable was replaced. 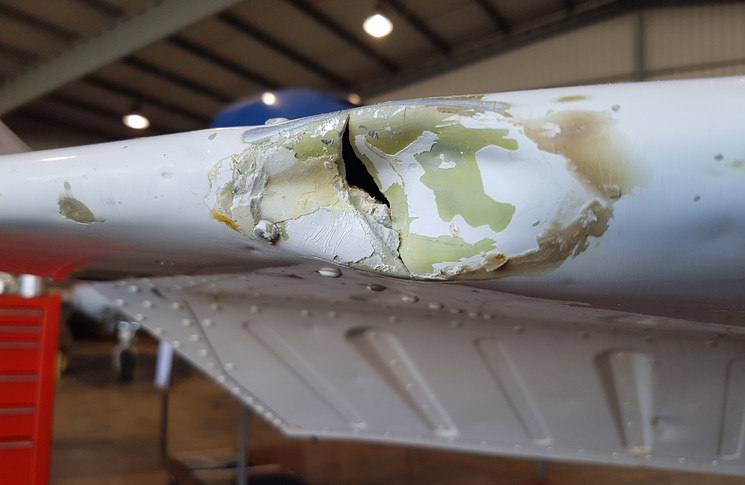