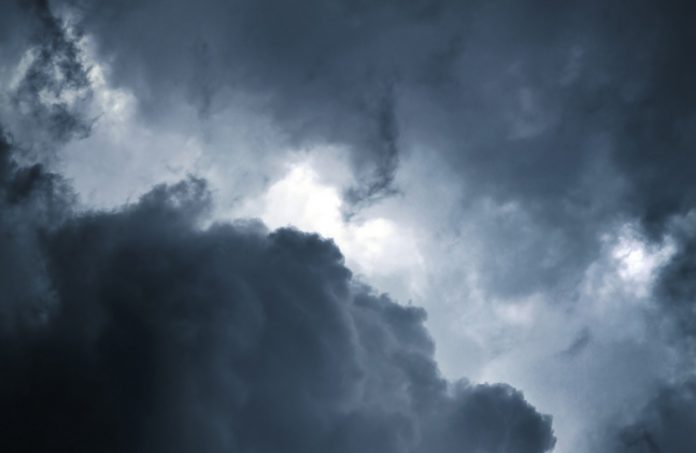 Around 5 pm, after a summer’s day, 30 miles south of Biloela, I became surrounded by thick bushfire smoke on top of the Great Dividing Range. Turning back to land at Thangool, the Airport Manager took me home to meet his wife who prepared dinner. They gave me a comfortable bed and country hospitality. It brought back memories of the time, years earlier, when I had 50 hours as a pilot in command (PIC), 10 of them logged in the past 48 hours and recently completed a NVFR.

Overhead Mudgee at 3500 feet, in the early afternoon after a dawn departure from Wilcannia in a Piper Warrior, tracking on the Singleton NDB, heading east, with broken cloud at 4500 feet into a 25 knot SE wind, terrain began to rise over the Great Dividing Range. It didn’t look great ahead and I told my passenger.

He had an appointment that night in Newcastle. Ten minutes later, in worsening conditions, I decided to turn around. Halfway through a 180-degree turn, 300 feet above terrain, we entered cloud. It happened so quickly. I focused on the artificial horizon (AH), noticing that we were descending at 1000 feet per minute and wildly banked to the right. I maintained control for what must have been five minutes, but time had ceased to exist.

Instructors had told me that it takes about three minutes for someone without an instrument rating to spiral out of control in cloud. I knew that we were low, but I hadn’t noticed any peaks when progressing east. I took a quick look at the grey mist surrounding the windshield, then back to the AH and the vertical speed indicator (VSI). The NVFR was saving our lives. I was concentrating too much to be scared, but I knew fear.

I thought that up was the best way out and flew on, hoping to break through the top, when my passenger pointed to a hole, below and to starboard. I pulled full power off and turned, lowering the nose, surprised that the terrain was still only 300 feet below. Later, I reasoned that it must have been a combination of mountain waves and tailwind. Red-streaked, sandstone cliffs appeared through dark green scrub in the mist as we went over and down into a small valley.

In the midst of all this, I had reprogrammed the ADF with the Mudgee frequency and was consoled by the yellow needle that pointed towards it. I banked and got clear. I had flown into a trap, but my passenger remained calm. An instructor told me that if you’re feeling uncomfortable, you should have turned around ten minutes ago.

Within half an hour, we were on the ground at Mudgee. Both of us were a little shaken. Another instructor told me never to fly on minimums. I’d read that it’s not bad weather, but marginal weather that kills you. It was only a slogan, until that cloud enveloped my innocent radius.

Those old aviation posters in Aero Clubs got it right. When in doubt, pull out. I was the PIC, but I had allowed my passenger to influence me. Test pilot Colonel Chuck Yeager once said, ‘You don’t have to be good to be a legend. All you have to do is live.’