BELL 206 L1–ATA 6710 MAIN ROTOR CONTROL–BOLT–LOOSE. DR 611851491
During inspections, a bolt was found to be lying on transmission deck. Bolt originated from R/H cyclic bell-crank bracket on the transmission case. All 3 bolts re fitted and torqued. Log book was reviewed, it was established that this area was accessed in recent past for routine inspection. As task was carried out by a third-party maintenance organisation, they have been notified. 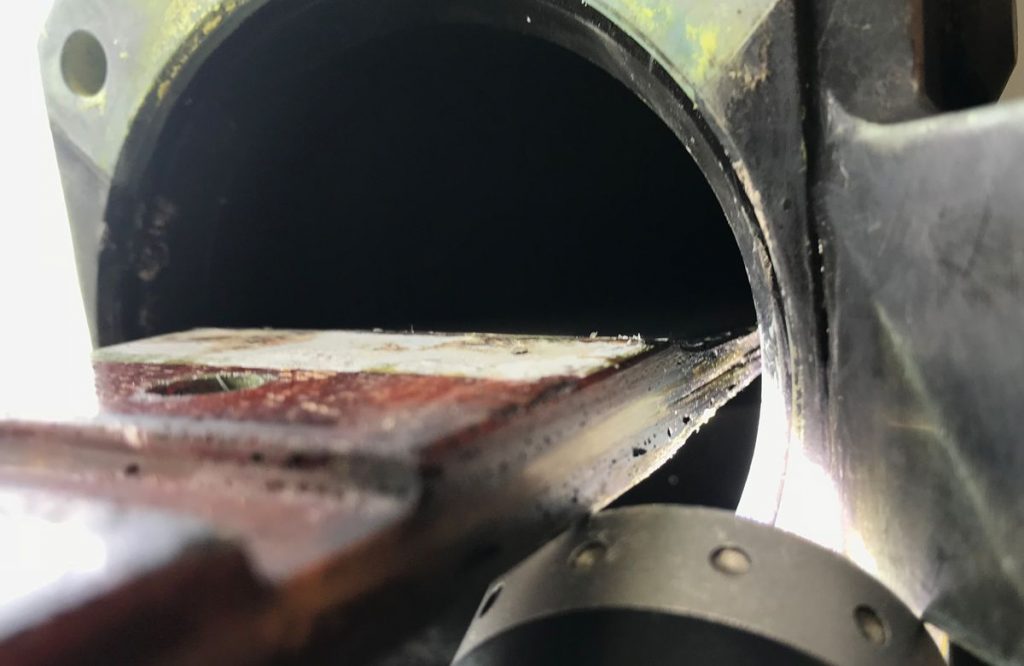 AGUSTA AW139–ATA 6210 MAIN ROTOR BLADES–MAIN ROTOR BLADE–ground damage. DR 611851636
During ground manoeuvre, 5 main rotor blades were damaged after hitting a maintenance stand. Damage is being assessed by OEM. The impact was felt as a vibration through the rotor system but no effect to the fuselage or forward motion of the helicopter.