ATR72 212A–ATA 3246 WHEEL/SKI/FLOAT–Tie bolt hole–CRACKED. DR 611851929
During inspection, a large crack indication was found extending across the mating face to the outer edge of the tie bolt hole bore in the outer wheel half (P/No A36559-3). Dye penetrant inspection per CMM 32-49-42 Rev 3 confirmed the indication. The length of the crack is approximately 0.540 inches and it has extended to the shoulder of the tie bolt hole bore, but not into the bore. 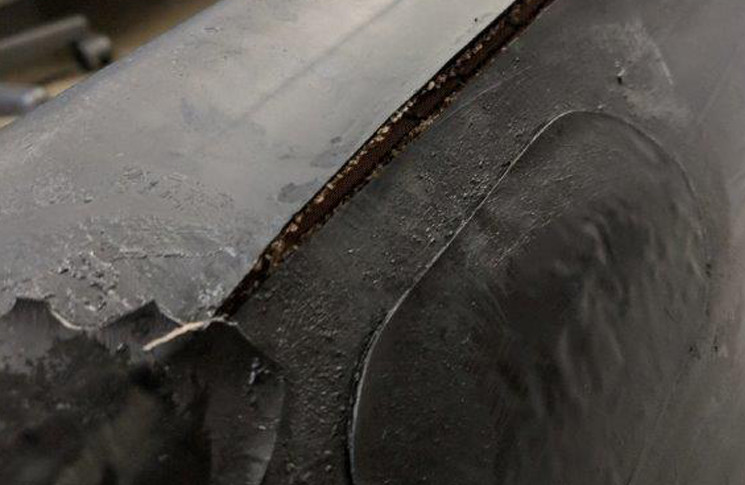 DE HAVILLAND DHC8 315–ATA 3461 FLIGHT MANAGEMENT COMPUTING SOFTWARE SYSTEM–FMS–Date anomaly. DR 611852027
During maintenance, it was noted that the UNS-1E FMS had updated itself to a future date. Date information for the FMS is received via GPS satellite connection and is unable to be manually changed. The change in date has sparked a message on the FMS to state that navigation database is out of date. Testing on further airframes then revealed that this anomaly was evident on all fleet aeroplanes. Vendor was contacted via AOG desk, who advised that this was a known issue. Issue is being sorted out.