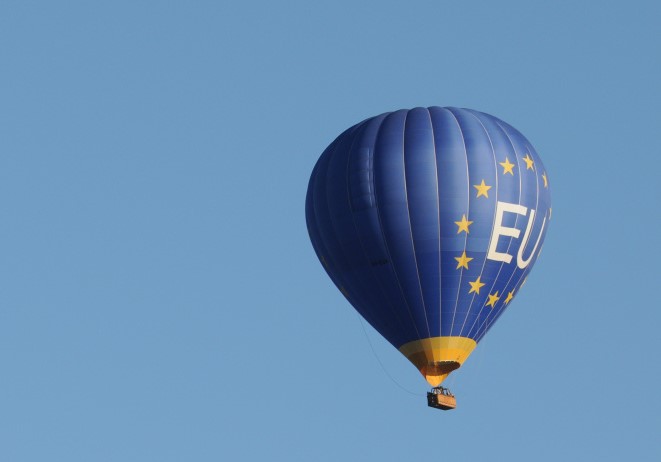 Eleven passengers were injured on 8 February this year when a hot air balloon, operated by Go Wild Ballooning, was forced to make an emergency landing in Victoria’s Yarra Valley. A report published by the Australian Transport Safety Bureau (ATSB) this week, found the passengers did not receive an effective safety briefing before take off.

The scenic flight encountered an unexpected wind change and the balloon made a ‘hard and fast’ landing which injured the passengers, including four who had serious spine-related injuries. Three were hospitalised.

Two passengers did not speak English and the normal post-boarding briefing was not conducted. ‘There are some important safety lessons from this accident,’ ATSB executive director of transport safety Patrick Hornby said. ‘It is good practice to ensure that all passengers know what they need to do after they have boarded the basket, including what they need to do in an emergency situation. Passengers need reminders.’

A glitch in the Bureau of Meteorology (BOM) system meant that an updated weather briefing wasn’t uploaded onto the BOM’s automated phone service, so the pilot was unaware of a wind change due later that morning. The Bureau of Meteorology has updated its systems following the accident to ensure pilots have access to the best information. The balloon operator has introduced new procedures which mean passengers must demonstrate the emergency landing position after boarding the aircraft.

CASA recently published a cabin safety bulletin on the importance of passenger briefings for operations without cabin crew. It provides guidance on how to conduct a briefing to increase passenger situational awareness and shows how adequately briefed passengers, who understand how to help themselves, will assist in emergency situations.