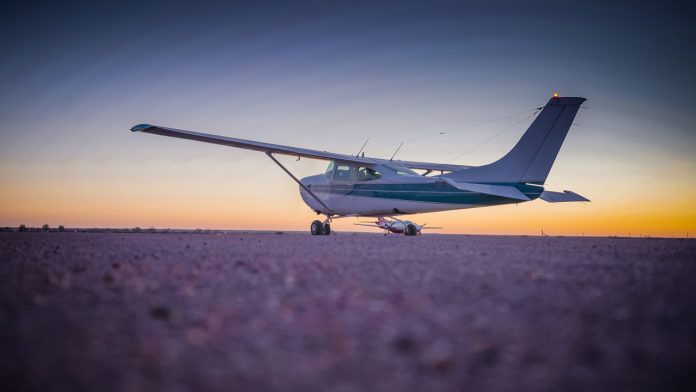 I was an occasional jump pilot for a small skydiving operation in Western Australia. It was one of those perfect spots where the skies were always blue and the views from altitude were fabulous. The 182 I was flying was an older model and a bit skydiver tatty. Normal procedure was to fly with an inch of fuel in each tank and leave the selector to ‘both’, putting a bit more in for each sortie. Being a bit cautious I usually erred on the side of safety and flew with two inches (5 cm) each side.

The last load of the day was a tandem to 12,000 feet and the solo descent was beautiful as dusk was setting in. As I taxied back to the hanger a group of four fun jumpers ran out kitted up ready and eager—not unusual—sunset jumps are fabulous. This was my first mistake. I opened the door and they climbed in. I knew I had enough fuel and I thought yep, just time for a 10,000 footer before sunset, but I didn’t really consider the local conditions including cloud and moon.

The strip was desert dirt scraped out of the rocks and spinifex, oriented north/south between two rows of hills, about 400 feet high. There was a rail depot nearby and high voltage transmission cables at each end. It presented challenges at the best of times.

As we climbed through 3000 feet I started to get a bit edgy. So did the jump master. A quick change of plan and I turned into wind over the strip at 5000 feet and opened the door. Five seconds later they were gone, and I was on my own—normally a wonderful feeling. 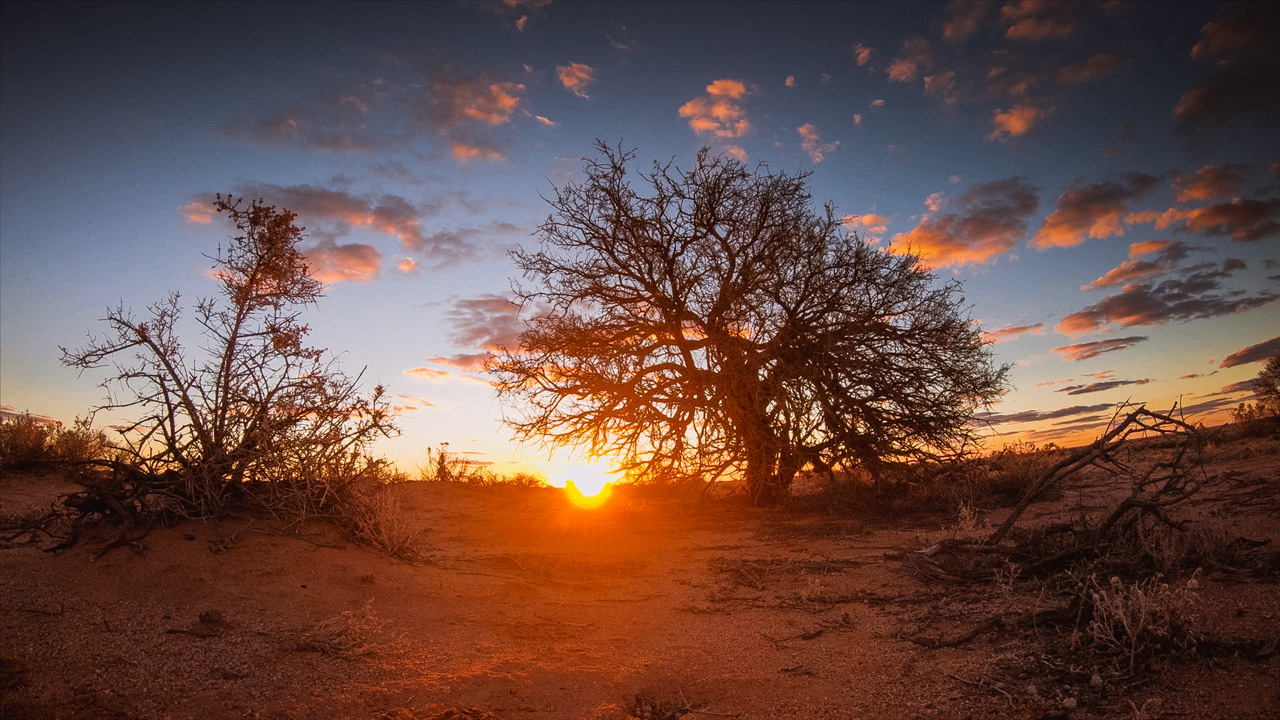 I made my usual powered descent to keep the horses hot but spiralling down over the top I realised I couldn’t actually see the strip. I could see where it should be but by now everything was in dark shadow and the lower I got the darker it got. By the time I was downwind it was totally dark. Mistake number two—I turned on every light I could find. It made me feel better I suppose but ruined my night vision.

So now I was downwind for a dirt strip I couldn’t see, in hilly terrain, with power cables all over the place, in the dark. Oops! I made an approach to where I thought the strip was, not below 500 feet with landing lights on. I could make out a shadow and I could see lights on the club house, but I wasn’t sure. I turned around and had another look from the other direction. I went through the options in my mind. Could I land on a road? No, not without being sure about power cables. Could I make it to the local airport with lighting? Ten miles over water on minimal fuel? No way. I tried lining up on the rail yard signals, knowing the strip was just to the right. Couldn’t see a thing and I knew my fuel was now minimal. 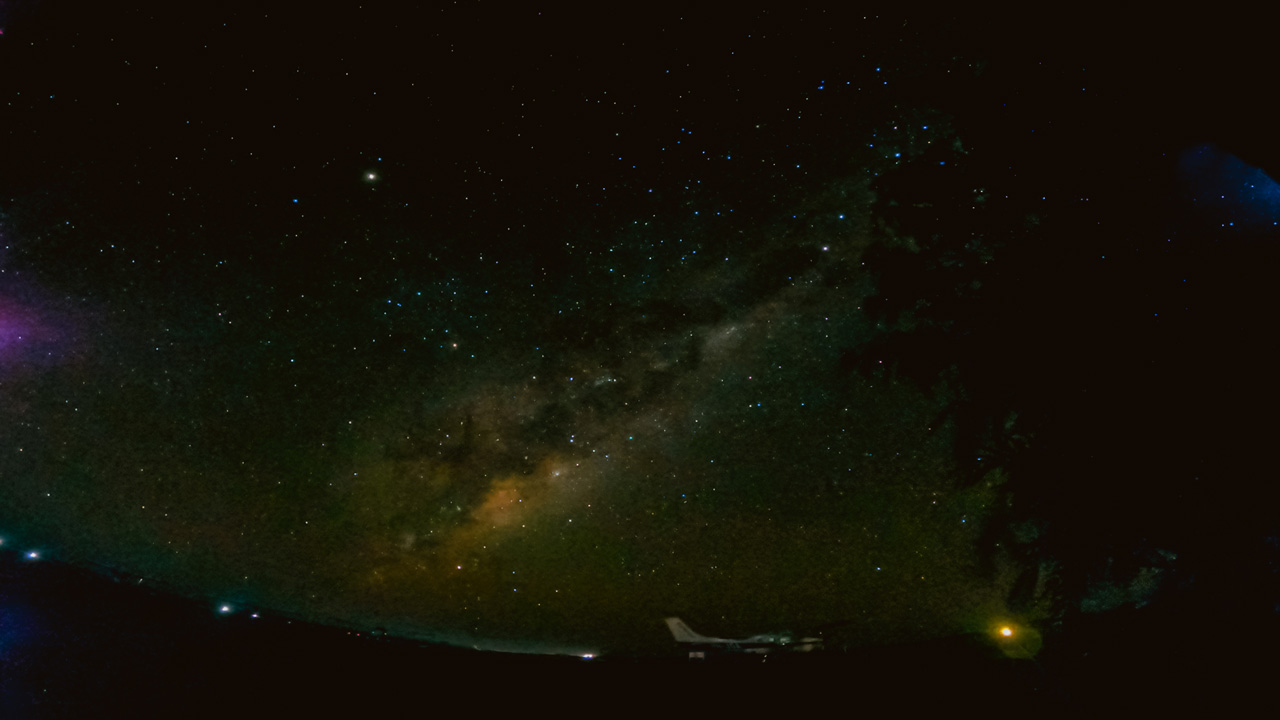 Fortunately, the jump master was an older bloke. On my fourth pass I saw a ute with headlights on racing up to where I guessed the strip should be. He reversed into the perimeter fence with headlights full on and I knew I was saved. The old bush pilot’s trick of landing over the farm ute worked a treat. I greased it on, taxied up to the hanger and as if nothing unusual had happened, joined the boys for a beer.

What did I learn from that? Don’t let non-pilots influence your decision to fly. Better for the jumpers to be disappointed than an aircraft wreckage or worse. Remember it is always dark on the ground sooner than in the air. Don’t ruin your night vision, no amount of lights will bring the sun back. Calculate a time to be on the ground and don’t let anything change your mind.