AIRBUS A321 231–ATA 5345 FUSELAGE EQUIPMENT ATTACH FITTINGS–BUSHING–MIGRATED. DR 611852701
During accomplishment of SB A320-53-1195, both L+R MLG door actuator fittings found with migrated bushes. Both L+R fittings required repaired. NDT carried out with nil cracks event. This is a known OEM defect, with the inspections and rectification incorporated per mandatory Airbus SB A320-53-1195. 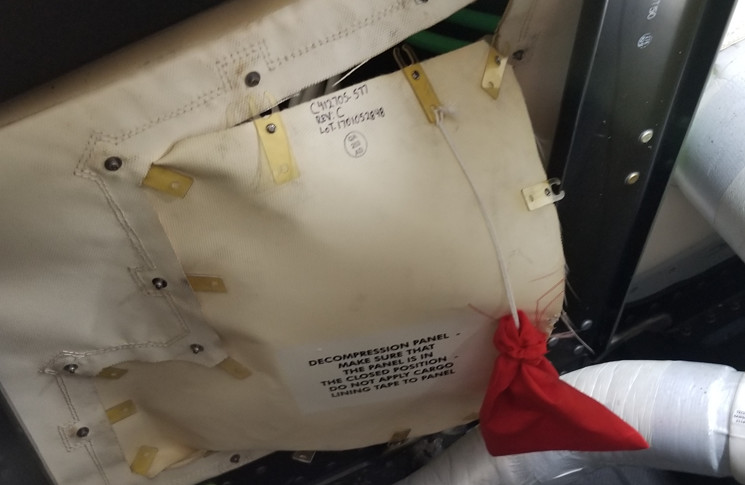 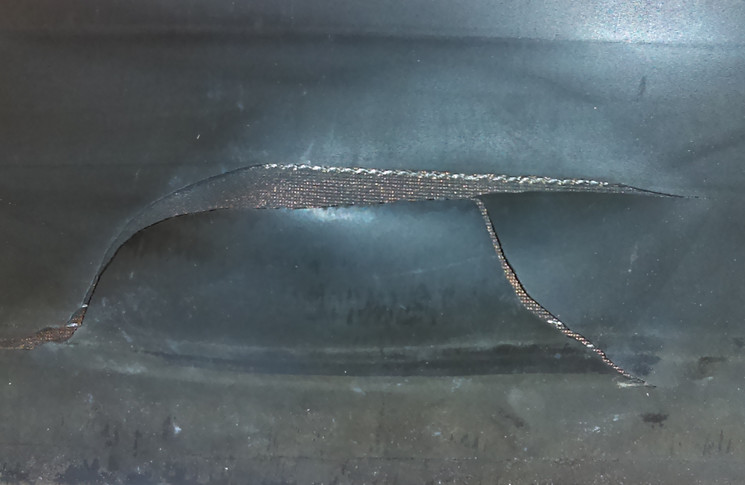 BOEING 717 200–ATA 2730 ELEVATOR CONTROL SYSTEM–CABLE–DAMAGED. DR 611852762
Whilst carrying out scheduled maintenance, flap input to elevator servo limiter cable was found to be damaged. Broken cable strands are believed to have been unravelled during normal operation. Detailed inspections are deferred till heavy maintenance. Defective cable is in the process of being replaced.