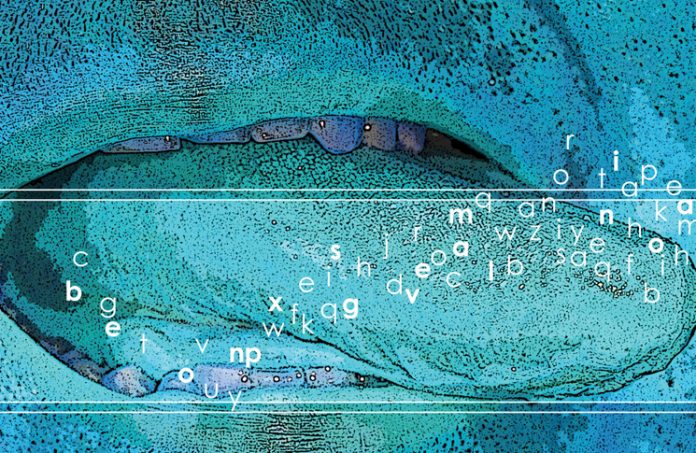 Analysis of the English used by aircrews and controllers shows that it is in some ways a separate language to that spoken on the ground. This makes it something native English speakers also have to learn.

Truth in advertising can be startling—and inspirational. When linguist and flight instructor Dominique Estival saw an ad for a noise-cancelling headset in a 2013 issue of Australian Flying it confirmed both an academic thesis and years of real-world knowledge.

The ad showed a young student pilot, apparently studying, with a radio headset over her ears, and musing, ‘I’m still learning the radio lingo, which is almost more difficult than flying.’ The copy went on to say this was why she need the latest and greatest headset.

For Estival and her colleagues Brett Molesworth of the University of NSW and Canadian researcher Candace Farris the ad confirmed what as specialists in language they had long known. Aviation English involves much more than speaking English in the sky.

‘At the outset, it is important to note that aviation English (AE) is not simply a subset of “general” English but that it is a specific code with conventions outside of “natural” English, which needs to be learned on its own terms,’ Estival, Molesworth and Farris say in Aviation English, recently published in paperback.

Estival says, ‘It’s kind of misleading to call it aviation English: it’s the English version of aviation language. It is based on English, but to an English speaker without an aviation background it is near to incomprehensible.’

Features of aviation English include:

Although ICAO has selected English as the international language of aviation, local languages have developed their own aviation codes, which Estival says are more comprehensible to pilots who know a bit of the language than non-flying native speakers of that language. She discovered this while flying in France with her Australian partner and French sister-in-law.

‘I have taken my partner flying in Australia for 20 years,’ she recalls. ‘He knows enough to understand what we’re saying on the radio; he’s done a partners-of-pilots course.’

‘When we were in France, I rented a little aircraft at the local airfield, and I took him, my brother and my sister-in-law flying. My partner had absolutely no problem understanding the whole communication in aviation French. If you look at aviation phraseology in French, it’s the same structure.’

‘My sister-in-law, who is a native speaker of French, could not understand a word.’

‘It crystallised what I had been thinking. My experience as an instructor shows me that after the second or third lesson students say, “the most difficult thing is communication on the radio”. It’s something you have to learn at the same time as learning to fly the aircraft,’ Estival says.

‘Native language speakers need to learn aviation language, both to understand it and to speak it.’

This idea is not always well received by chauvinistic English speakers.

‘I’ve heard American pilots say, “we invented aviation, we speak English, so what’s the problem?” But in our book, we argue aviation English has no native speakers, it is a speech variety that must be learned even by native speakers of English,’ says Estival. ‘In that respect it fits the original meaning of “lingua franca”, a language used by speakers who have no common language.’

Speaking non-aviation, colloquial English in an aviation context is a potential hazard, Estival says. ‘I heard a controller at Bankstown say, “Cleared to the smoke”, to authorise a short flight to Sydney airport. Many Australian native English speakers would understand that, but it would be an obscure phrase, even to native English speakers from elsewhere, never mind to non-native speakers. And smoke, when you think about it, is a word that could cause some alarm. It’s not something you want to be producing or flying through.’

The fact that even native English speakers find aviation English daunting adds to the argument that it is a specific language code.

As Estival and colleagues write, ’Even though the role of ATC is acknowledged to be one of support and help, it is sometimes the case that pilots, especially during their training, are apprehensive about interacting with ATC, mainly because they are afraid of making mistakes. Because of the public nature of radio communications, everyone on the frequency will hear every transmission and this knowledge can be daunting, even for experienced pilots.’

‘It is even more daunting of course when the pilots or pilot trainees speak English as a second language and are aware that ATC and other pilots are judging their performance over the radio. A number of cases of aviation miscommunication have been attributed to this pragmatic level factor and to the fear of losing face.’

Estival would like to see more attention paid to teaching and practising aviation English. Proficiency in it cannot be assumed just because a person speaks English on the ground, she says. ‘The English language proficiency (ELP) requirements for pilots are absolutely necessary, and native speakers of English should practice, and be tested to the level required. It is not enough to say I grew up in Australia and so I’ll be right.’