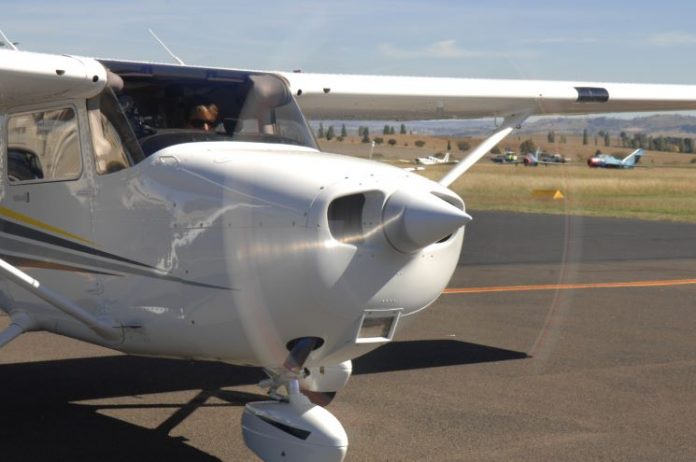 Coming up this winter in Flight Safety Australia

Too close for comfort