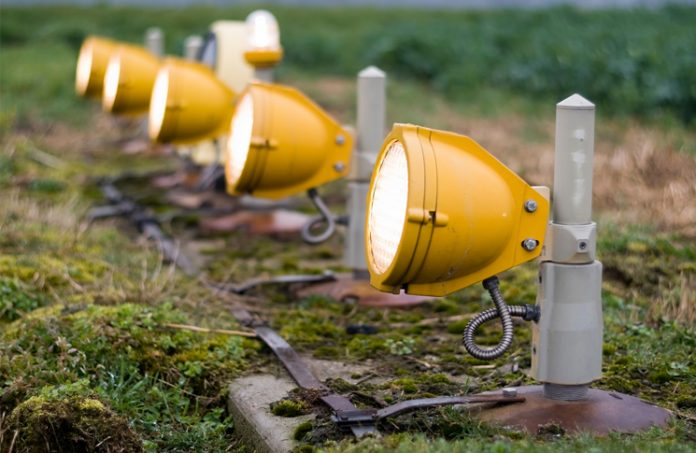 By a Flight Safety Australia reader

It was a departure from Karachi, Pakistan at 0100 local, with the outside air temperature in the high 30s. We were in an Airbus A300-600 cleared to fly on only one pressurisation system until at high altitude. It was operating under the minimum equipment list requirements.

This short flight became a comedy of errors, with lessons in threat error management and human factors

After taking off from runway 26, we turned left and climbed to the east. At about 20,000 feet the purser entered the cockpit to report contaminated cabin air. I sent him back to observe and report further, confident I could clear the air at a higher altitude. But there was no improvement—passengers were now suffering from stinging eyes and skin and had difficulty breathing. The cabin crew were also distraught.

My engineering background told me the problem was due to toxic hydraulic oil entering the only operating pressurisation system. How this was possible was not important­—clearing the poisoned air and getting back on the ground was. The fumes had not yet reached the cockpit, but it was only a matter of time.

In the absence of a check list drill for this emergency, I had to invent one of my own. Should I switch off the remaining pressurisation system and suffocate us all, or leave it on and asphyxiate us? I chose the former and depressurised at about 25,000 feet.

We were cleared to return with a radar vector for the localiser and a descent to 10,000 feet. We were stepped down, finally to 2000. This was not the standard initial approach altitude for the ILS, so I asked for confirmation, three times. But 2000 it was and I was too busy to argue further, so I dialled 2000 into the assigned altitude indicator and continued down.

When leaving 3000, my reservations about the cleared altitude were confirmed by the ground proximity warning system (GPWS)! Simultaneously, the agitated approach controller asked why I had left 3000 feet. An immediate GPWS procedure was initiated and then, back at 3000, I prepared for the ILS.

So this was situation facing me for the landing:

I had difficulty handling the aircraft due to the oversensitive flight controls—hence the zigzagging runway illusion—and considered a missed approach. However, the cabin was unbelievably hot, we were all lathered in perspiration and passengers had breathing problems, so another 10 minutes airborne was not an option.

Somehow, we landed—on the runway! It was a very busy half hour and I would have appreciated a stiff drink, albeit at the early hour, but this was Karachi.

Reporting the defect before flight—planning.

Asking for confirmation—review (not successful).

Decision to depressurise and return—review.

When entering the ‘UAS’ from the ‘error’, priority was switched to managing the UAS, i.e., aviate first.

Mental model before flight that the operation under the minimum equipment list would be successful.

Mindset in flight that the cabin air would clear at a higher altitude.

Actions where no drill is available—knowledge-based action.